Hi there! Thanks for coming by and checking in on us. For some of you, this may be your first look at Neurable or your first exposure to neurotechnology. For others, it might have been a little while since you last heard from us. This blog post is an overview of Neurable’s journey working with brain-computer interfaces (BCIs), starting from our humble beginnings back at the University of Michigan’s Direct Brain Interface (UM-DBI) laboratory all the way to our current efforts in building the everyday BCI. Let us know what you think, we’d love to hear your thoughts.

In 2015, (soon to be) Dr. Ramses Alcaide produced the first insight, the idea that would become a leading brain-computer interface (BCI) company. To the Neurable team, this represents the spirit of the company, making the transition from a lab to the real-world. A leap of faith if you will. A hop with hope.

We, the Neurable team, started in a laboratory. This spark of innovation set us on a path to make the first small step; we leapt out of the laboratory (click here for some early mind-controlled action). That jump got us recognition, funding, and an amazing team that would push the limits of neurotechnology over the next four years to bring us to where we are today, creating the foundation for tomorrow.

How most people know about Neurable

In 2017, Neurable unveiled a hardware device, called the Developer Kit 1 (DK1), that connected with HTC’s groundbreaking Vive virtual reality (VR) product. We used VR as a vehicle to demonstrate key concepts and prove early applications of brain-computer interfaces. We envisioned a roadmap for achieving a world with mental control of technology and affective computing (computers that can detect emotion), two new dimensions for how humans interact with machines. Two sides of the same BCI coin.

But frankly, we also needed a form factor where it’s cool to have a whole bunch of electrodes on someone’s head...and in 2016-2017 VR was hot! It allowed us to accomplish something we were not sure we could achieve, the cover of the New York Times (to be fair, it was below the fold).

We created a BCI proof-of-concept interactions application, “The Awakening,” deemed “A Game You Can Control With Your Mind,” showcased at 2017’s SIGGRAPH. This is probably where you know us best.

With heightened attention and prime media coverage, Neurable met, discussed, brainstormed, and more with everyone and anyone we could. We met with leading thinkers and movers in the VR and BCI spaces, both consumer and enterprise alike. Time and again, Neurable hit a brick wall. Everyone thought the Awakening demo was very cool, and it demonstrated groundbreaking technology, but there was limited appetite to commercialize this innovation.

So what happened with this amazing demo, the attention of our community, and big dreams? Not a ton. We were hit with a major “So what?” Neurable had an amazing demo that didn’t help anyone. It was really fun and gave you a glimpse into the future, but there was no clear product-market fit at the time. The innovation was there, but the solution was too early and immature on top of technology that was at the peak of its hype curve. 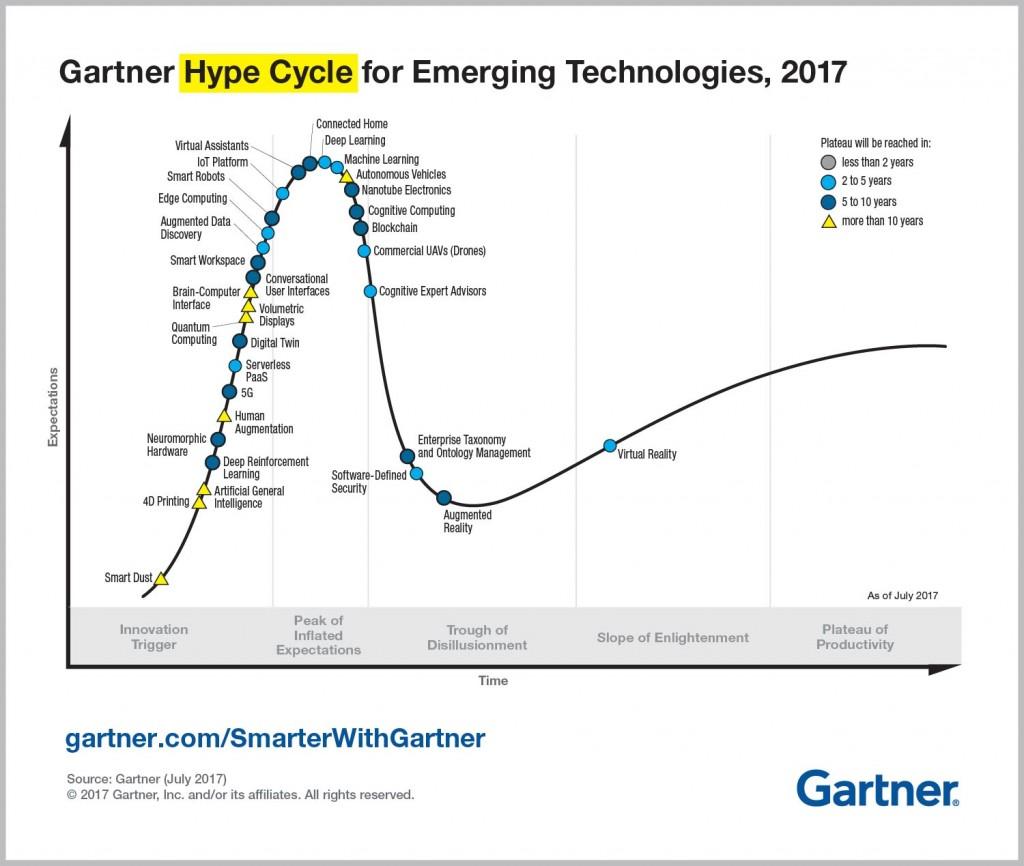 So many really cool things happened but nothing consistent. We nearly rolled out hundreds of units to location-based VR entertainment, and Neurable was almost part of a major movie release...but that’s a story for another day (and for when our NDA expires). Through this process, however, we heard overwhleming feedback from potential partners and customers about the need for cognitive analytics or measures of different mental states, especially those aligned with performance.

What we made of it

“And then what happened, Neurable!?” Well, we’ll tell you. We reflected on our technology advantages, what we’re really good at, our IP portfolio, and the feedback from potential customers. They asked us if we were able to make sense of how the brain acts, so we went back to the drawing board, reviewed our scientific and engineering work, and realized that we could tackle the problem of reliably measuring cognitive states while simultaneously offering new ways to control devices. We could do all of this outside of the laboratory with a form factor that was easier to use, lower cost, and more familiar to most people than VR.

Neurable then spent a year in R&D-mode, creating cognitive measurement tools and developing a way to measure the brain’s emotional state, specifically designed for attention, which could be even more specifically defined and understood as “cognitive load.” Parallel to this development, virtual reality also found a foothold in the enterprise simulation training market, offering safer and more cost-effective methods to train employees. For example, training an electric utility employee to repair a powerline becomes much safer if the trainee is on the ground, in VR, and has the freedom to make mistakes without the potential for injury. The key limitation of VR simulations is that they lack feedback about how the trainee learns. Does she know the material, or did she just get lucky? Neuroscience can help with that! Neurable quickly found significant interest and co-investment in the military sector, so we partnered to commercialize a solution.

This brings us to today. Currently, we’re in conversations with various wings of the military to use our technology to increase performance for military training. We’re talking about reducing training time, using biometrics and data to help people understand more about themselves and how they react in certain environments. We are creating algorithms that will predict problems down the road and prevent user error. Neurable is creating brain-computer interfaces that help us understand ourselves more objectively; we are starting to quantify the cognitive experience. This is where we are today. We create technology to optimize performance and training to unlock human potential.

“Wow, we’re really happy for you guys, you went from cool to drool, and back to some relevance again but what’s next?”

An amazing question. Glad you asked. Neurotechology can achieve great things but are largely confined to laboratory settings because they are really hard to use and even more difficult to interpret. Non-invasive BCIs (systems that don’t involve implanting things in people’s heads) are extremely limited in what they can measure and those measurements are even more difficult to understand. We have to innovate to make neurotechnology simple and accessible. The Neurable team has innovated in the fields of mathematics, neuroscience, materials science, psychology, and more to make this happen, to accomplish our vision, to make the everyday BCI.

The everyday BCI is valuable. It makes sense to you and me and provides value, consistently and reliably. You won’t have to think, “Oh, should I bring Neurable with me today?” No, it will be second nature. The experience will be seamless and provide such a clear value, which to be fair, may be modest at first but will be consistent and become more important over time. Like any disruptive technology, it may not start out as the thing you can’t live without. It takes time before it becomes so convenient that it becomes necessary. In the beginning, no one needed a smartphone. No one needed a PC. No one needed cars. The status quo was fine until the bar was raised. So here’s to our first big little step.

Since we developed the DK1, our innovations have allowed us to both reduce the number of sensors and also miniaturize them. This is one of our core innovations that allow us to create the everyday brain-computer interface: next-generation computing housed in what would seem like an ordinary pair of headphones. We apply a proprietary approach from our DK1 system to go above and beyond what other brain-computer interface companies are able to do with EEG (electroencephalography) data, a historically messy dataset that is prone to noise.

Neurable has all the right ingredients for something great. From our team to our visionary investors (we love you), from the innovations we achieved and perspectives we’ve gained, Neurable strives to be the company that helps standardize neurotechnology and make it accessible to all.

Every lesson Neurable as a company has learned over its four years of life has revealed a new opportunity or strategic insight for how to best deliver in a space that is still finding its way. We can’t do this alone, so we wanted to finally reach out and say hello. We want to hear from you as much as we can. If you have any ideas, questions, concerns, or just want to tell us a joke, let us know. The future of computing is a journey; join us on the ride. For those of you who want updates a bit faster, check out our social media (Twitter, Facebook, LinkedIn, Instagram) or feel free to message us at info@neurable.com. Together, let’s make something really cool for you.